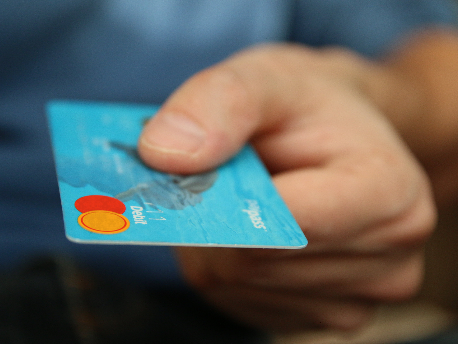 Has the Chip & pin machine sounded the death knell of cash?

Waving a contactless card around to purchase items would have seemed like science fiction only a few years ago, and yet it’s not become so common, customers become frustrated when it’s not available. Whether people know it or not, they are contributing to the demise of cash as we know it with every wave of their hand. The relentless march of the card (and e wallet systems) has seen cheques and cash become its latest victims.
We are now presiding over the dawn of a cashless age, not just as a result of the proliferation of contactless cards, but thanks to digital payments to.

Philip Jansen, the chief executive of Worldpay, said to the FT. “The macro trends of mobile and online commerce are huge and we are benefiting from them.”  Modern Fintech companies allow organisations to take hundreds of different payment types across a wide range of different international jurisdictions. He went on to say “We eliminate the pain points of taking money from all over the world”. In the UK, the number of people actively using contactless cards for almost all of their face to face financial transactions means that by the end of next year, it will replace cash as Britain’s preferred payment option according to the Payments UK trade body.  This also has other, wider reaching consequences. Once untouchable financial institutions are now finding themselves in competition with small fintech start-ups that have both innovation and low overheads on their side. With the backing of eager young hedge funds, finance is no longer the preserve of the high-street banks. If anything, they are now lagging behind the latest innovations in financial technology. The incumbents are facing a challenge, in some cases potentially an existential challenge from simply the speed of technological changes, and the new eagerness of people to embrace it with little hesitation. Consumers are insisting more and more that their transactions are cheap, fast, remote and idiot proof, so where the bag banks move like lumbering, aging beasts, they are being left for dust by the fintech revolutionaries.

Even the once arcane arts of cryptocurrencies such as bitcoin are becoming more mainstream. Stripe co-founder John Collison, when speaking to the FT on this matter said “A lot of geographic borders in this space are being broken down and we will see domestic players lose out to more global groups that can offer a more useful set of payment applications,” when you add to the mix that more customers are embracing these new businesses and their technology, alongside banks losing out on their traditional sources of cash (mortgages, overdraft fees), means that the financial market is more open to entry than at any point in its history.

For too long companies have been too slow to invest and embrace new technology, and with the latest financial revolution already underway, can they maintain their grip on power, or will they find that their 20th-century business models will be the prelude to their extinction.