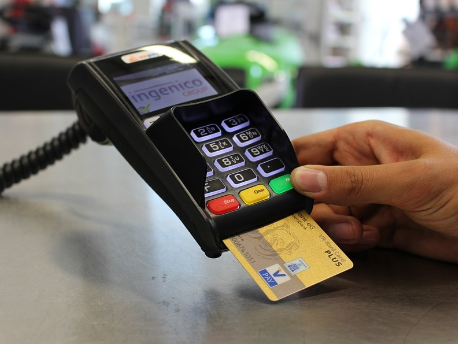 The death of the card transaction

As of January 2018, businesses will no longer be permitted to charge consumers for a for card payment.

This will mean that those businesses that are often associated with card surcharges such as small businesses, airlines, and app delivery companies, will no longer be able to levy this against customers

In just 2010 consumers spent £473m just on debit/credit card charges, according to data from the UK Treasury.

This is as a result of a directive from the European Union, who have decreed that surcharges on Visa and MasterCard must be banned.

But the UK government has taken the further step of banning charges on American Express and PayPal as well.

Consumer campaigners have praised the move.

For the time being, people looking to book airline tickets using a credit card must pay an additional 3% with Flybe, with a minimum payment of £5.

Ryanair and Norwegian charge their customers 2%.

Takeaway apps are also some of the highest charges for debit and credit card use.

This isn’t just exclusive to the private sector though, with many public bodies also charging similar fees, for example, HM Revenue and Customs (HMRC) charges up to 0.6% for payment by a credit card.

Overall, businesses will either absorb the cost or take the hit, but whatever the outcome, for better or for worse, card transactions have gone the way of the dinosaur across Europe.