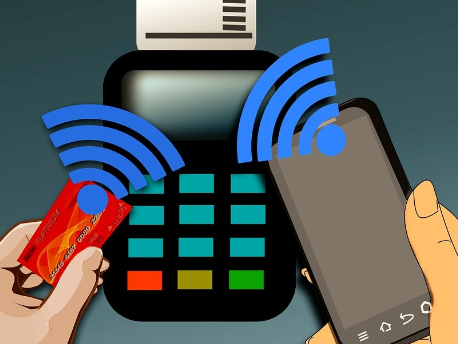 The seemingly unending growth of contactless cards is on course to save British shoppers 141 million hours, worth almost a billion pounds in time, by 2021.

The estimated date reflects both retailers’ and shoppers’ desire for a faster & simpler method of buying & selling goods & services. The information gathered also illustrates that the acceptance of contactless payments is also on the rise, especially as touch and go contactless payments will be mandatory within the next year.

The research by Barclaycard discovered almost 59% of UK consumers now use contactless payments, with 71% saying they prefer to pay with it more now than compared with a year ago. This indicates a big spike in the technologies popularity with British consumers.

Speed and ease when paying are crucial factors for Brits when choosing where to shop. More than 55% of customers opt to pay with contactless with 48% enjoying the convenience.

As well as this 52% feel that queueing is the biggest time waster which has also bee reduced, with 27% spending less time in line waiting to pay. All this has resulted in 52% being served faster.