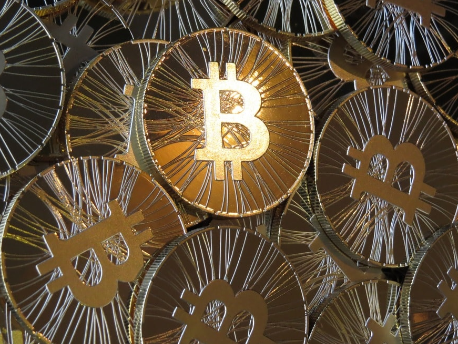 What is Bitcoin and why use it?

Bitcoin is what is known as a digital currency. That is a currency that is created and held electronically, with no tangible assets underpinning it, free from state control. Bitcoins are not a printed hard currency, like dollars or euros, instead, they are created privately by individuals and businesses, by running using software programs designed to solve mathematical problems.

Bitcoin is part of what has become known as cryptocurrency, and although it is too early to tell what effect this will have on the world’s financial landscape.

Why is it different?

The fact is that it isn’t, Bitcoin can be used the same way any currency can be, to buy goods and services, the difference is that it is not issued by a state (yet), and it has not tangible underpinning, making it a truly radical departure from the concept that on some level, cash has a degree of backing in one form or another.

It was developed by Satoshi Nakamoto as a payment system based on mathematical permutations. Its main aim was to create a utilitarian currency that was beyond the reach and control of the state. Without the need for it to be printed or manipulated by state players, it is free to be influenced by the market forces alone. In fact, it has the effect of taking economic power away from nation states that manipulate their currency to more unprincipled ends.

How does it work?

It functions using something called the bitcoin protocol. These are the rules that allow Bitcoin function. 21 million bitcoins can be created by miners. These bitcoins can be divided into smaller constituent components down to one hundred millionth of a bitcoin.

What backs a Bitcoin?

Currency traditionally would have been based on gold or silver. In theory, you could exchange your cash for gold at the back (though not necessarily in practice). Bitcoin isn’t based on the old-fashioned gold standard, it's instead based on mathematical algorithms.

People around the world can access this software and start “Mining” for them at will, democratising the very nature of currency. The complex mathematics underpinning it ensure a degree of stability. 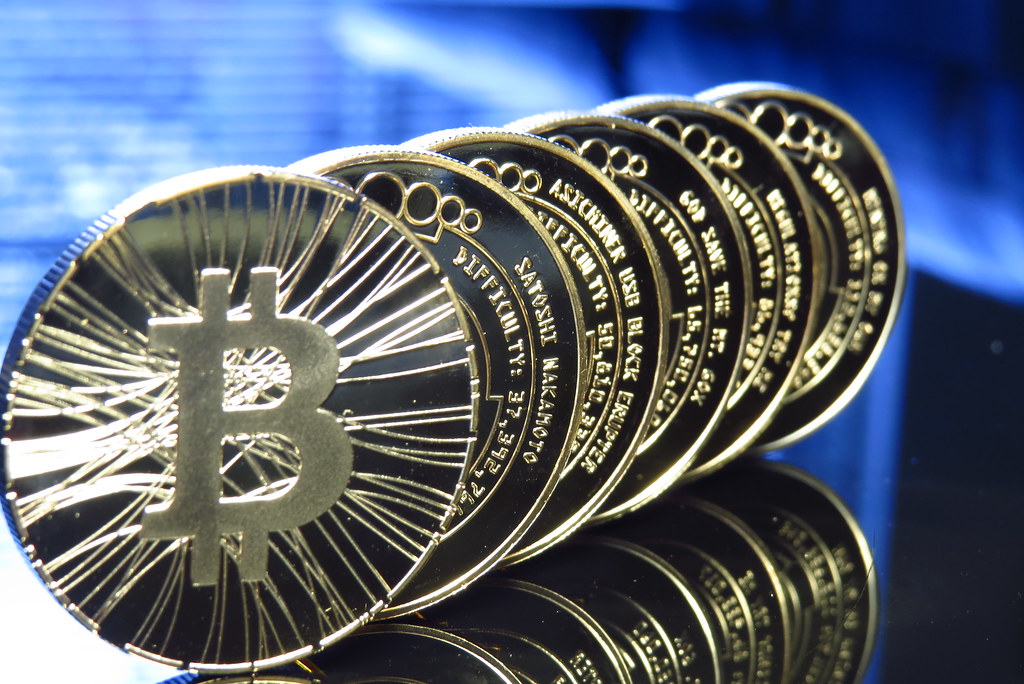 The key question though is why?

It's free from state control - Bitcoin isn’t controlled by one central government or central authority. Each computer that “mines” Bitcoin & pushes through a transaction is part of the network architecture. This means that governments can’t manipulate it to meet their own political or economic ends. It survives on its own inherent value and worth.

Anyone can do it - Banks still have arcane rules that govern what service level you receive. There are so many hoops to jump through, it becomes a real burden for individuals and businesses alike. Setting up with Bitcoin is a far simpler process open to all.

You can stay hidden – the value of ensuring your transactions are kept on the down low speak for itself. This aspect can be invaluable for a lot of people and businesses.

The Blockchain - The blockchain gives a record of every transaction and where all bitcoins are stored. Nobody may know it you storing, and spending them, but everything is accounted for, ensuring complete transparency.

Small costs – The costs involved are tiny when compared with traditions electronic transactions.

Nobody has quite settled on whether Bitcoin is the future template for currency or just a fad, but what nobody can deny is that it has revolutionised financial technology and technology overall for years to come, and in ways, we cannot predict